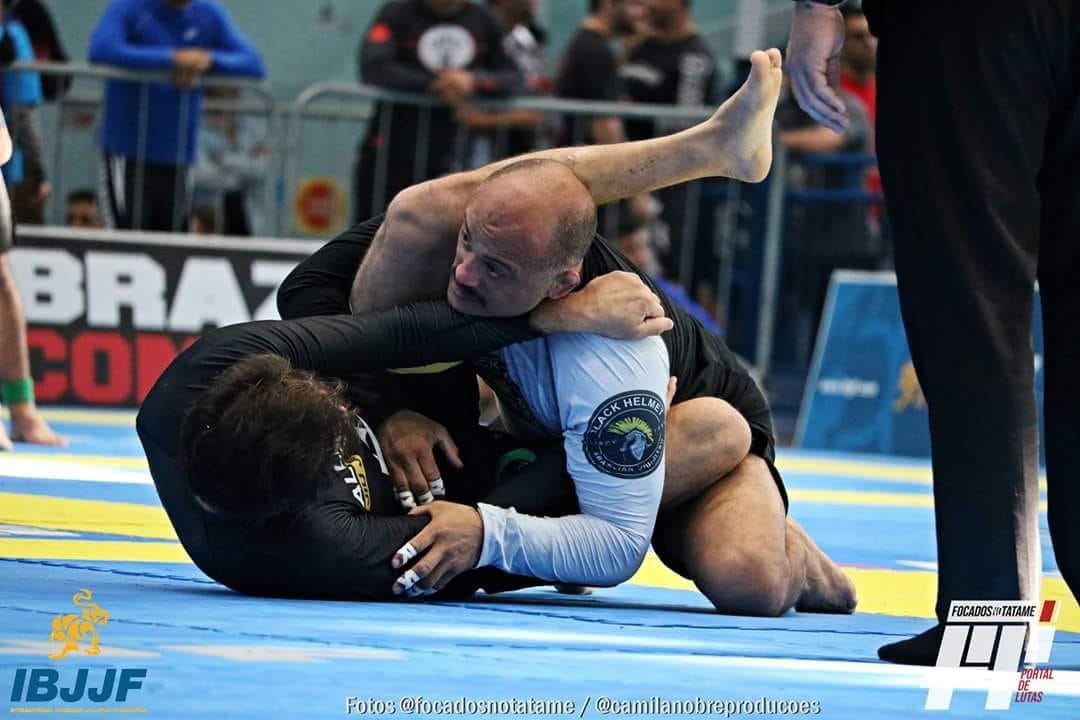 Submission wrestling, also known as submission fighting, grappling submission, sport grappling or simply as no-gi, is a formula of competition and a general term that describes the aspect of martial arts and combat sports that concentrate on the clinch and the fight on the ground, in order to obtain a submission using submission holds. It is known as combat wrestling in Japan. The term "submission wrestling" usually refers only to the form of competition and training that does not use a "coat", "gi", or "combat kimono", often worn with belts that establish the graduation by color.

What do you need to know?

The submission wrestling game brings together traditional American wrestling techniques (catch-a-catch-can), freestyle wrestling, freestyle wrestling, Brazilian jiu-jitsu, judo and sambo. The submission fighting is an element of a wide variety of sports being very common in mixed martial arts, pancrati, catch wrestling, among others. Submission wrestlers or grapplers often wear shorts, and clothes glued to the skin, such as lycra, swimming trunks and short clothes mixed so they will not be pulled out in combat.